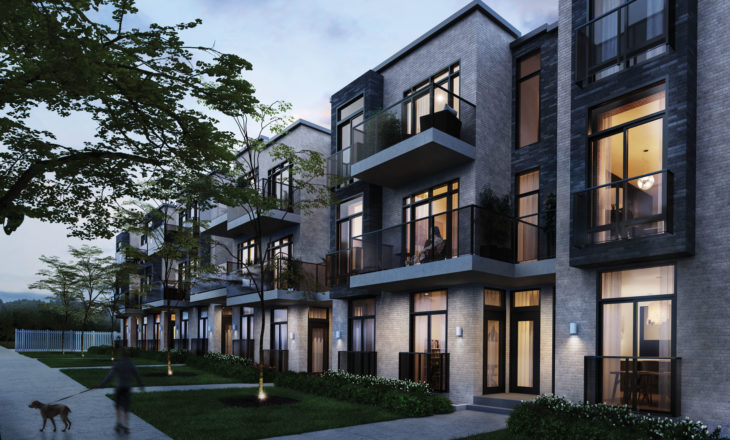 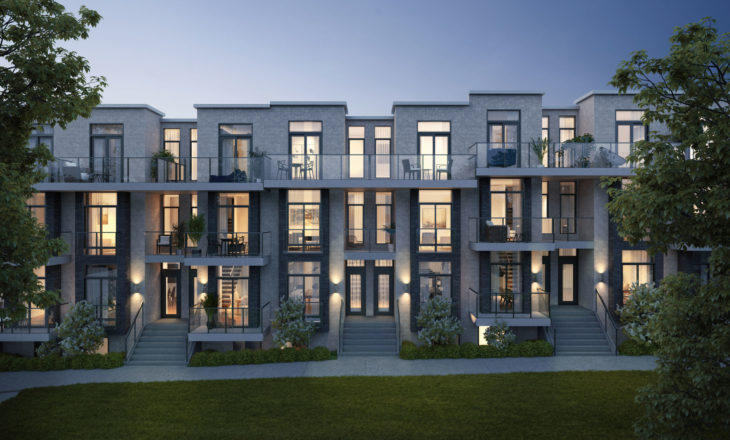 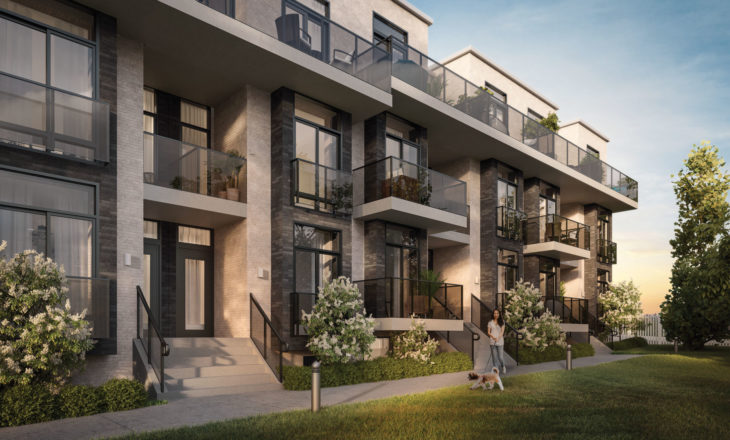 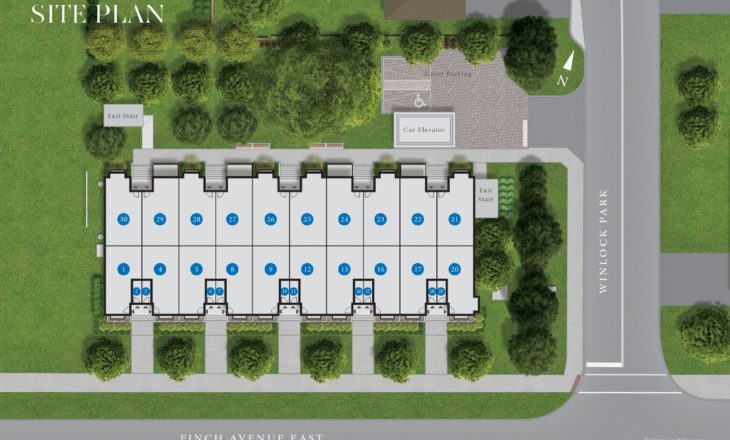 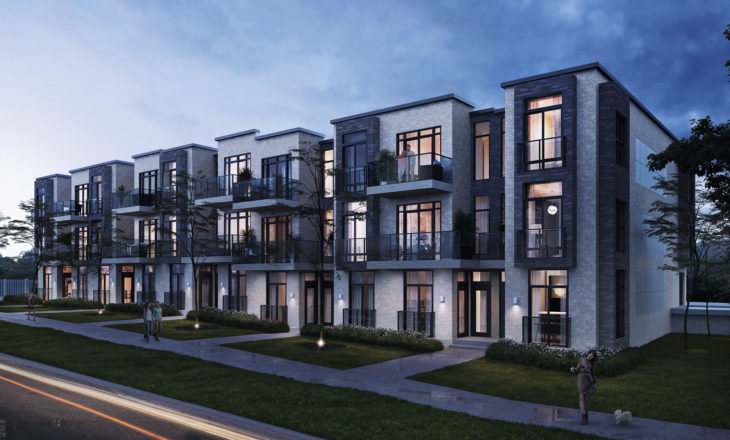 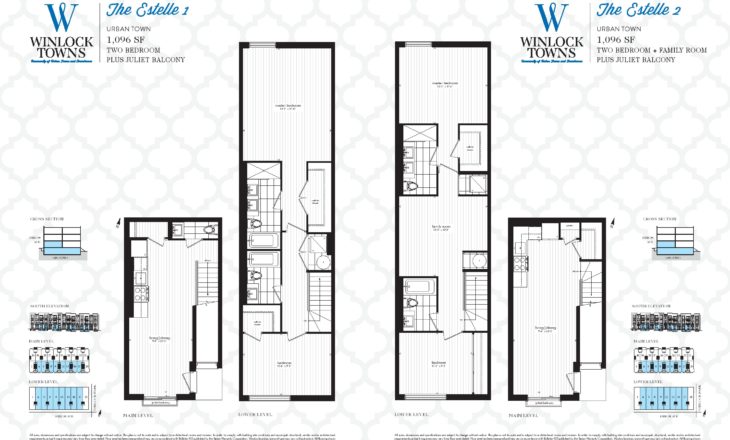 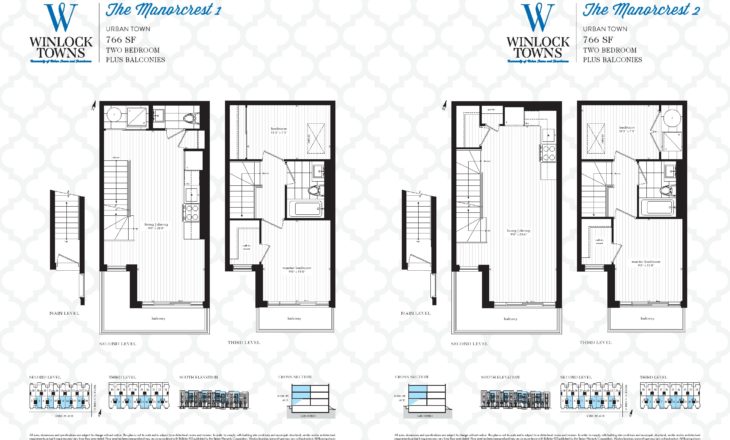 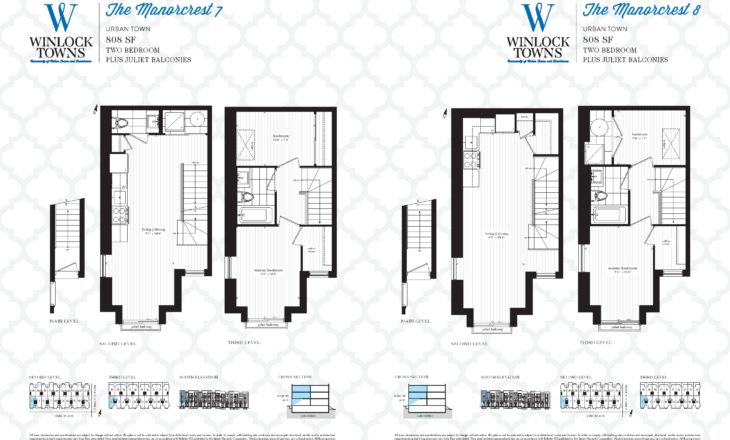 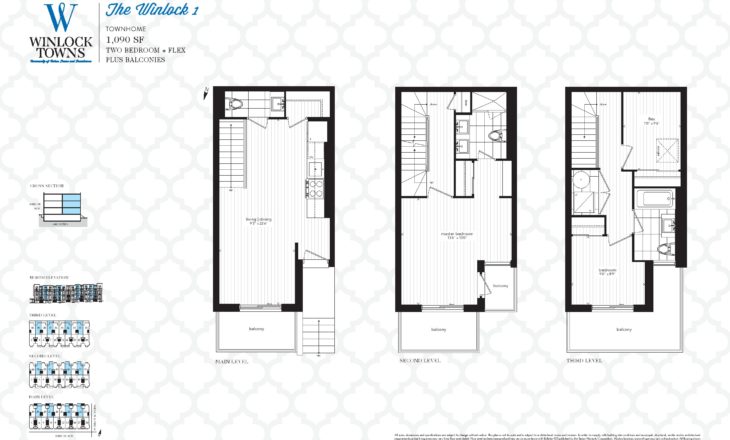 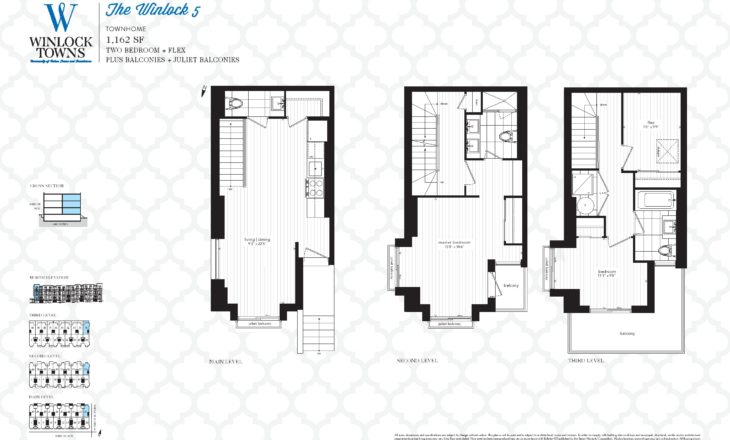 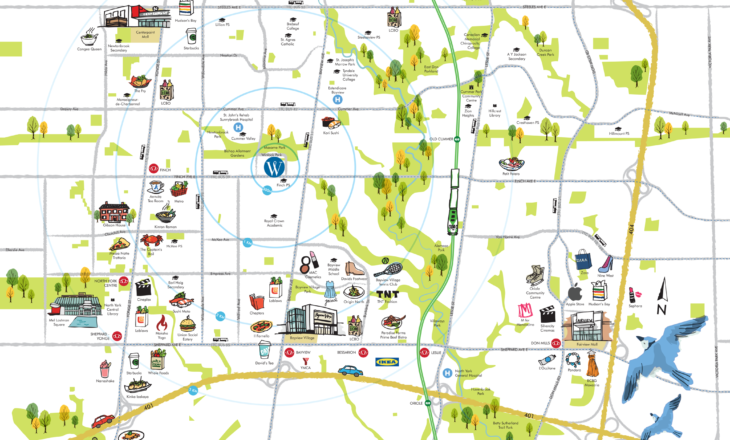 This gem of a neighbourhood, located in a fast-developing “it” area just east North York’s busy city centre, is close to everything you need, but just removed enough to give you the peaceful retreat you crave.

You’re close to great schools, outstanding shopping, parks, restaurants and more – and you’re not far from the subway, highways and main thoroughfares, so it’s easy to get around, whether you’re staying uptown or heading into the downtown core.
Live in Style
Winlock Towns will have a modern sophistication with sleek design and beautiful curb appeal. Residences will be spacious with natural light finding its way to every corner. Winlock will have traditional features while optimizing everything for the home owner.

The Community
At the main intersection of Finch Ave E & Bayview Ave there are wonderful parks and a great family friendly setting.

Transit Options
A home in Newtonbrook brings you in close proximity to the Yonge & Finch TTC Subway Station, Hwy 401 & Hwy 404 brings you in and out of the city with ease.

Living by the TTC provides an easy commute as quickly as under 35 minutes from Finch Station to Union Station. Old Cummer Go Station is also nearby.

Area Amenities
Yonge & Finch is a growing community with many delicious eateries, shopping, and entertainment all around

Register below to receive Your Exclusive Access to this project.