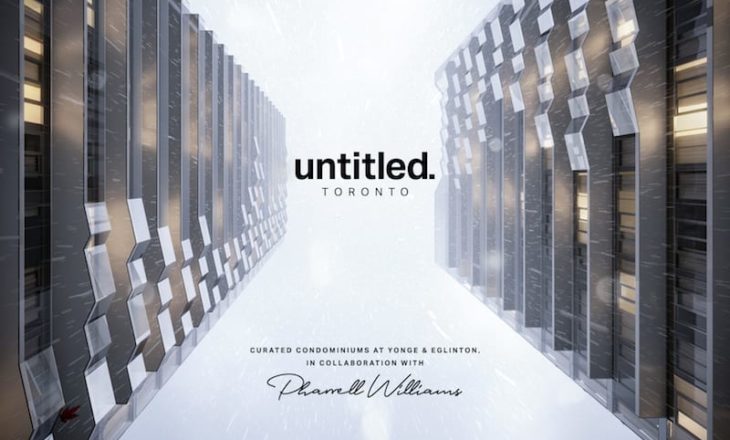 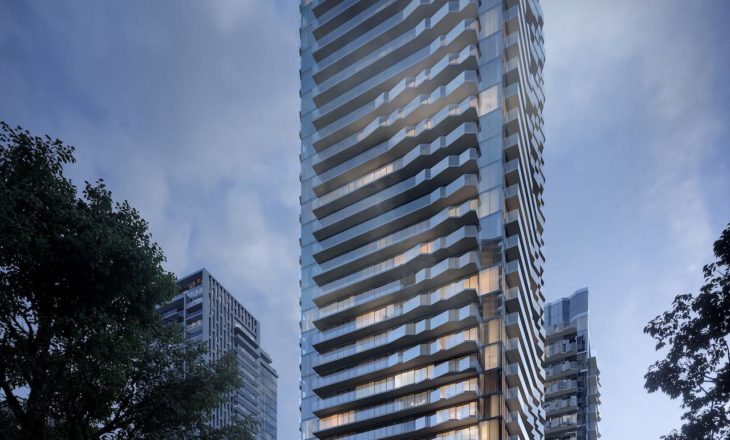 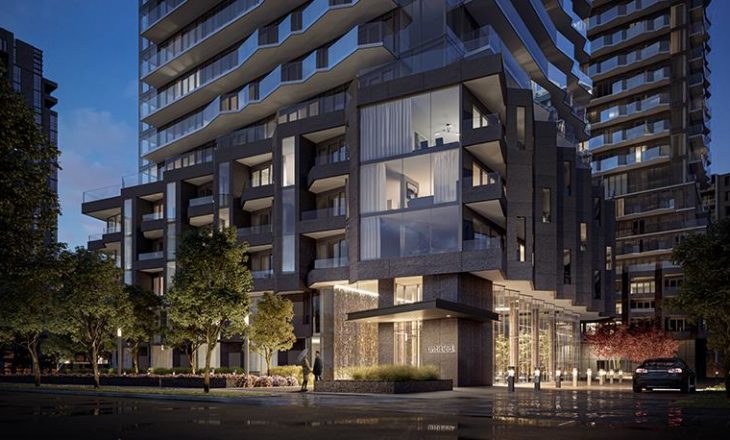 Meet the newest condominium coming soon to Toronto’s highly sought after Yonge & Eglinton Neighbourhood in collaboration with Pharrell Williams! Simple in its name, Untitled Condos is everything but ordinary. This is an address for those who thrive in the city where the upcoming Eglinton Crosstown LRT, Eglinton Station, Major Highways, Restaurants and convenient shopping destinations can all be found in abundance.

Pricing Anticipated to Start from the Low $500’s

Conveniently located steps from the upcoming Eglinton Crosstown LRT (set to be completed in 2021) which will feature 25 stations and stops running east-west across Toronto travelling 19km faster than a streetcar, a bus, or a downtown subway. In fact, your Crosstown LRT vehicle will be up to 60% faster than your current travel time!

Steps away from Yonge & Eglinton which is Toronto’s FASTEST Growing and Second Largest Employment Centre, boasting a 28% increase in jobs in the last five years! Already home to corporations such as Facebook, LinkedIn, RioCan, Canadian Tire HQ, and Amnesty International, among others, has already substantially increased housing demand in the area. The neighbourhood is also home to hundreds of restaurants, retail & entertainment options making it one of the most sought after areas to live in the city!

Register below to receive Your Exclusive Access to this project.